Dear readers, I am thankful for the support and encouragement you have given me as I have written this blog everyday for some time. I am hopeful that it has been some help to a few, and it has blessed me as I have studied and written about the Scripture. I am feeling very tired […]

“This is the boldness which we have toward him, that if we ask anything according to his will, he listens to us.” It is no empty title to belong to the family of God. We are given immense privileges and advantages to being legally brought into the holy family of heaven. When we belong to […] 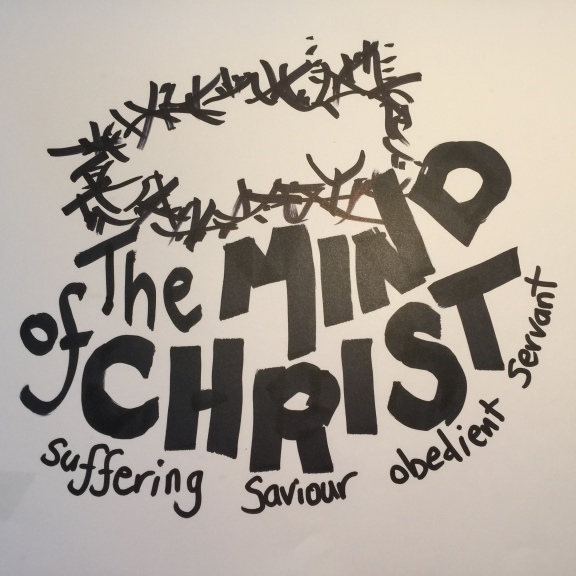 If you saw him, he was completely unremarkable. There was nothing about his outward appearance that marked him out for any other regular man. He was not handsome, or striking and your eyes would not linger on his form, or pick him out in a crowd, nor return to have another look.

He gave up his job as a handyman, to become a hobo, wandering the countryside, living rough, without home or employment. Some would say, irresponsible and a drifter without ties or troubles. He wore the same shirt every day and slept under hedgerows or caves in the hills; got food from fields and fruiting shrubs along the paths and roads that crossed the landscape; stayed the odd night with good friends, who understood his way and loved him nevertheless.

Until he opened his mouth, and you would realise after just a few words, that this was no ordinary, ordinary man. His speech was laced with deep thought and teaching that had never been heard before, except maybe from the old prophets from the past, who no one listened to anymore. There was no apology for his ideas and he spoke authoritatively about his father, who he totally obeyed and reflected his purity in all he did and said.

His stamina to work from dawn to dusk, was out of this world and he never turned a single needy person away, no matter how he felt. The folk of the countryside loved him and couldn’t get enough of his speech, it filled them with a hope beyond the grave and that their wrongdoing could be completely forgiven and wiped out. His heart wept for those who remained hardened and cold, and longed for them to see their folly and bend their knees to him. Few of them did in the end.

His formal education was limited and stretched no further than teenage years. The local synagogue school taught him to read the Old Testament scriptures, which he understood way beyond any of his teachers. His ability to know and understand was complete and his application to wisdom, and total obedience to God, made him a perfect man.

He spoke to everyone in a way they could understand and relate to. He was not embarrassed to talk to deep-dyed sinners, and readily drew their attention to the difficulty that kept them away from him. Some gave it up and shed the ragged clothes of unbelief and the cloying ties to this world’s commitments. A few could not give up what they held most dear and kept it, losing the freedom of this man’s forgiving heart.

He was a Jew, born of a middle-Eastern mother and a father with whom he is equal, this unrecognizable God of heaven and earth, made so fragile and dependant on a mere mortal to sustain him. He is still the reader of hearts and the searcher of intentions and attitudes his outward form not of note nor obviously strong. He speaks through the words of weak human voices, in many ways to all of us, and touches us in the hands and lips of the meek.

The fragile, lonesome man is Lord of the Universe, who never sleeps and who’s understanding no one can fathom, yet he was tired and needed to sleep and rest, just like us and suffered pain when he did not get the rest his body needed. From tiny baby in the manger to criminal dying in agony on a Roman gibbet, this true God, without beginning and end, spends a lifetime on the planet he made, to save it’s worthless inhabitants.

This is no ordinary man, nor ordinary life. This life is perfect in every way, strong in every regard, loving to the utmost extent and worthy only of a true God. As we look on his weakness in human flesh and hear his voice calling us to follow, who will not listen and obey? This voice echoes through the history of human events and repeatedly speaks of another way, which will lead us to put our hand in the hands that were nailed to a wooden cross and to forsake our sin.

You may be an ordinary man or woman, but you too can be like this man, and become heirs of his fathers throne, with all your faults and failings dealt with, so that the ordinary becomes extra-ordinary and human flesh can put on immortality and incorruption.

This ordinary man still lives and calls to us again in these days of pain and apathy. He knows all your troubles, he has felt them too, and can give the strength to overcome and make you the person he intended you to be.