“He who sins is of the devil, for the devil has been sinning from the beginning. To this end the Son of God was revealed: that he might destroy the works of the devil.” The Bible is a very polarising book. You either love God or not. Either you are for Christ or against Him. […]

As he is righteous

“Little children, let no one lead you astray. He who does righteousness is righteous, even as he is righteous.” In this verse we are once again reminded of God’s view of us as His beloved children. The sentiment is warm and full of love. God is our Father and we are the children of His […] 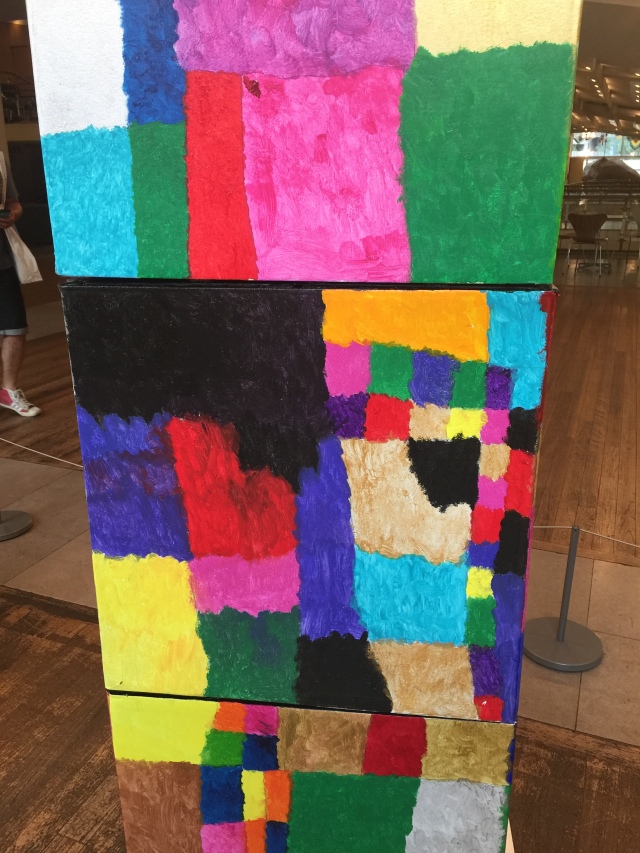 Acts 17:24-27 NIV
“The God who made the world and everything in it is the Lord of heaven and earth and does not live in temples built by human hands. And he is not served by human hands, as if he needed anything. Rather, he himself gives everyone life and breath and everything else. From one man he made all the nations, that they should inhabit the whole earth; and he marked out their appointed times in history and the boundaries of their lands. God did this so that they would seek him and perhaps reach out for him and find him, though he is not far from any one of us.”

The fact that God is sovereign in all circumstances and in the lives of all people, is revealed to all. The Eternal God who made everything that exists, has set the structures and the systems of this world in such a way that we will see His character revealed. The natural world with its beauty and wonder is a reflection of His grandeur and divine majesty and power. The realisation that every part is joined and influences itself and exists in infinite levels of beauty, is beyond our understanding. The fact that eternity is revealed in the physical world, and generates endlessly in mind blowing fractils, takes our understanding to deeper and deeper levels.

The delicate and intricate systems perpetuated in human and animal forms, so seemingly easily, is a wonder of conception, birth and life.
Plants, yet more amazement as every leaf and flower is a unique form and also revealing the power of fractils.

Everything is purposely made for function, beauty and the extension of spiritual truths mirrored in the divine design. Human blindness towards this God is choice. The facts that are so obvious stand before us and reveal the whole panoply of The Creators design. If you look large at the mountain ranges or look smaller at the veins on a leaf, the same imprint of God is there. We are without excuse.

The miracle of living beings, creatures and all growing things, demonstrates the creativity of a being so huge and way bigger than our planet. There are natural forces at work in our world that can destroy the whole planet in a short space of time. There are other forces, political, economic and social that dictate culture and lifestyle for millions of people at a time. There are spiritual forces which can manipulate human will and keep them blind and foolish.

God seeks to reveal Himself to us as a race of His creatures and is not far from any of us. He has set up world history and the organisation of human affairs, so that we will be encouraged to ask questions about higher ideas than our own. We do this, especially in music and Art and philosophy. Humans seek to know what they cannot see or touch. We reach out to know Him.

The beauty of this world is not enough, so we reach further. We seek knowledge about a higher creator, a being who has understanding, something like ours, but unknown to us. God has purposes that His Word is made known. He has recorded it and kept it, so that human beings can read it and search its pages to see Him and come to know and understand His Truth. If we persist and search with all our hearts, we will find Him.