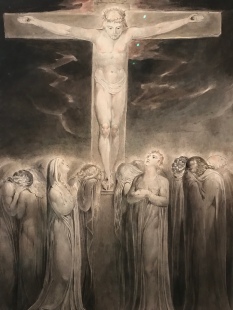 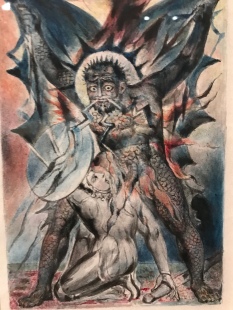 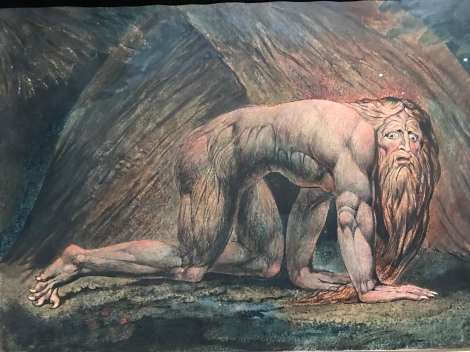 It is an indication to how far our collective society has changed in the space of a lifetime, as we see democracy and the rule of law being sidelined.

Britain faced a huge foe at the beginning of the 20th Century, in the form of rampant Nazi threat and aggression. The ensuing war cost millions of people their lives. Today, we are being subtly over-run with similar ideology.

At the beginning of the 20th Century, Britain and the free world, were faced with the very real possibility that governments would be over run by this evil far-right philosophy. We were in trouble. So leaders called on the nation to pray. We prayed for deliverance, recognising that only the power of God could change the situation and give victory to the allies.

Many prayed. Even those who did not particularly agree with God, or recognise their need of help from a greater, more powerful force than guns and bullets, joined in. We were delivered.

In our time, we are facing another national breakdown. Britain has never been so divided. Our politicians are weak and lack moral authority. Our country has given way to godless philosophies, more dangerous and effective, than Nazi belief. We are run through with fear, apathy and no moral basis for what we believe. Our purpose has become utilitarian and we have no thought or regard for God. Even those who say they believe, have acquiesced to error. We talk of our own personal truth. There is now no accepted truth, except what the loudest voice is saying.

So now, facing this enemy that has entered our Western nations and has caused us to see our lack of social cohesion, we have no recourse of action. There is no national call to prayer, because we do not believe. Our leaders have no moral authority and show a huge lack of confidence in our nation’s institutions. The politics and democracy we have relied on, has failed us, and still we are trying to “go it alone.”

We need God so desperately, but it doesn’t seem to occur to us that we can approach Him. We have lost our thought patterns that cause us to think of Him. We imagine Him to be as vindictive as we are, but He waits for us to come to our senses. If we were to bow our knees, humble ourselves and seek Him with all our hearts, He promises to answer and rescue us.

There is no other recourse of action. All have failed and our leaders are actually admitting it openly. We can observe the effects of unassailable pride and conceit. We see the amazing lack of humility to even admit error or fault. How much further down the valley will we all go, or be taken. Someone has to stop this infernal rot and rescue us from our own complacency.

Let us return to the Lord.

God will forgive everything if we seek Him.

Acclaim (prayers for strength) Continue to do right Coping with trouble and getting out of it Daughters of the kingdom Eternity Getting power God's light Going on Hurrying to heaven In the twilight JESUS the cornerstone Martha Mary, the mother of JESUS Mercy failure? More than curious Out of mind Perceptions Raging monster Sarah The kettle The Kingdom of GOD The Liberty of Christ The race for life The voice The woman The world's stew Troubles Unrest Who is it? Women of Grace