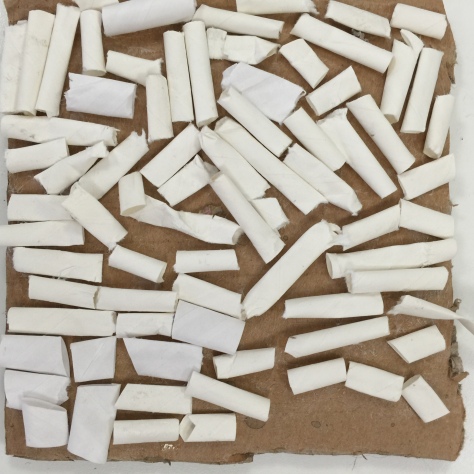 Surely there is a time and place for seeking the help of others. Does God not work through others to carry out his will?

King Asa, king of Judah, fortified all his towns and cities to stop anyone from entering or leaving his territory. He had a shut-down policy on immigration. Then he took the precious items from God’s house and from his own palace, and gave them to the king of Aram to pay him off and stop him attacking Judah, but also to over-ride the treaty with Baasha, King of Israel. Bash was attacking Judah and Asa decided to use political measures to secure his territory.

Aram, started to over-come Israel, Baasha stopped his building and Asa commandeered all the stones for himself. Asa regarded this as his right to the spoils of war.

The Seer, Hanani spoke against Asa.

Asa had tried to manipulate events and people, and had stopped trusting in the Lord his God, and so he becomes friends with Aram and got some things he wanted. But at what cost?

“Were not the Cushites and Libyans a mighty army with great numbers of chariots and horsemen? Yet when you relied on the Lord, he delivered them into your hand.”

Asa appears to have forgotten this, or has left off his usual devotion to God and is now relying on himself.

Now we have an amazing statement, a promise to the faithful believers who are totally committed to the Lord…

“For the eyes of the Lord range throughout the earth to strengthen those whose hearts are fully committed to him.”

Asa has missed the boat. He has committed himself to godless liaisons and so now there will be consequences for him.

“You have done a foolish thing, and from now on you will be at war.”

You would expect Asa to repent…but he didn’t. He was furious and threw the Seer into prison and oppressed some of his own people. How foolish we are. When we find ourselves on a wrong course. Surely we would turn back, relent and change…but we often don’t.  Such is the foolishness of the human heart (even one that believes) that it will insist on a course of action, even when it is self-destructive.

God tried again… He sent Asa a serious disease that affected his feet. Even so, he would not seek the Lord’s help and remained stubborn to his dying day. He put his trust in the doctors and not in the Lord his God.

As we read this passage, we can see where Asa went wrong, but it is more difficult to see where we go wrong in our lives. We can pass judgement on the mistakes of others, but not see we are doing the same thing. God sent Asa godly Hanani to help him, but he refused.

Let us not be so foolish to ignore God’s provision and carry on in a godless attitude. Forgetting God is not wise, whether it is a mistake, or purposefully. If we remain unchanged and unchangeable, we miss so many blessings- and the opportunity to walk with God by faith.

A place to avoid at all costs Behold, He comes… Daughters of the kingdom End times God of failure Gospel comfort Gossip High and lifted up In the twilight Jesus the Lord Martha Message of warning Seamless Skipping Solace Song of Songs The Christian life The Code according to emoji The glory of God The gospel call The kettle The Kingdom of GOD The voice The woman The world's stew Uncategorized Understanding Who is it? Women of Grace Words from Someone